This course examines the political and social development of the Middle East from the early 20th century until today, and puts the region in comparative perspective.

This is an overview course examining the political and social development of the Middle East from the early 20th century until today while also putting the region in comparative perspective. The course uses social scientific categories to examine the region using the current empirical and theoretical literatures on the Middle East. The goal of the course is to expose the student to the complexities of the region and help them understand the profound changes that are taking place. The student learns about the development of political and social structures, from a local, regional and global perspective. In doing so, the course will discuss the category of Middle East itself, and debate it as a construct.

The student will learn about issues such as the development of the state system, the reasons for the entrenchment of authoritarianism in the region, the causes of the Arab Spring, ideological struggles between Islamists and secularists, in addition to ethnic and sectarian divisions and conflicts as well as the role of the international community in the region.

The course is multidisciplinary and carried out in cooperation between several departments at the Faculty Social Science.

This course uses Canvas as the online course platform. The course platform will be opened one week before the course begins to all students who were accepted. Here you will be able to access literature, assignments, announcements, as well as participate in discussions and communicate with teachers. 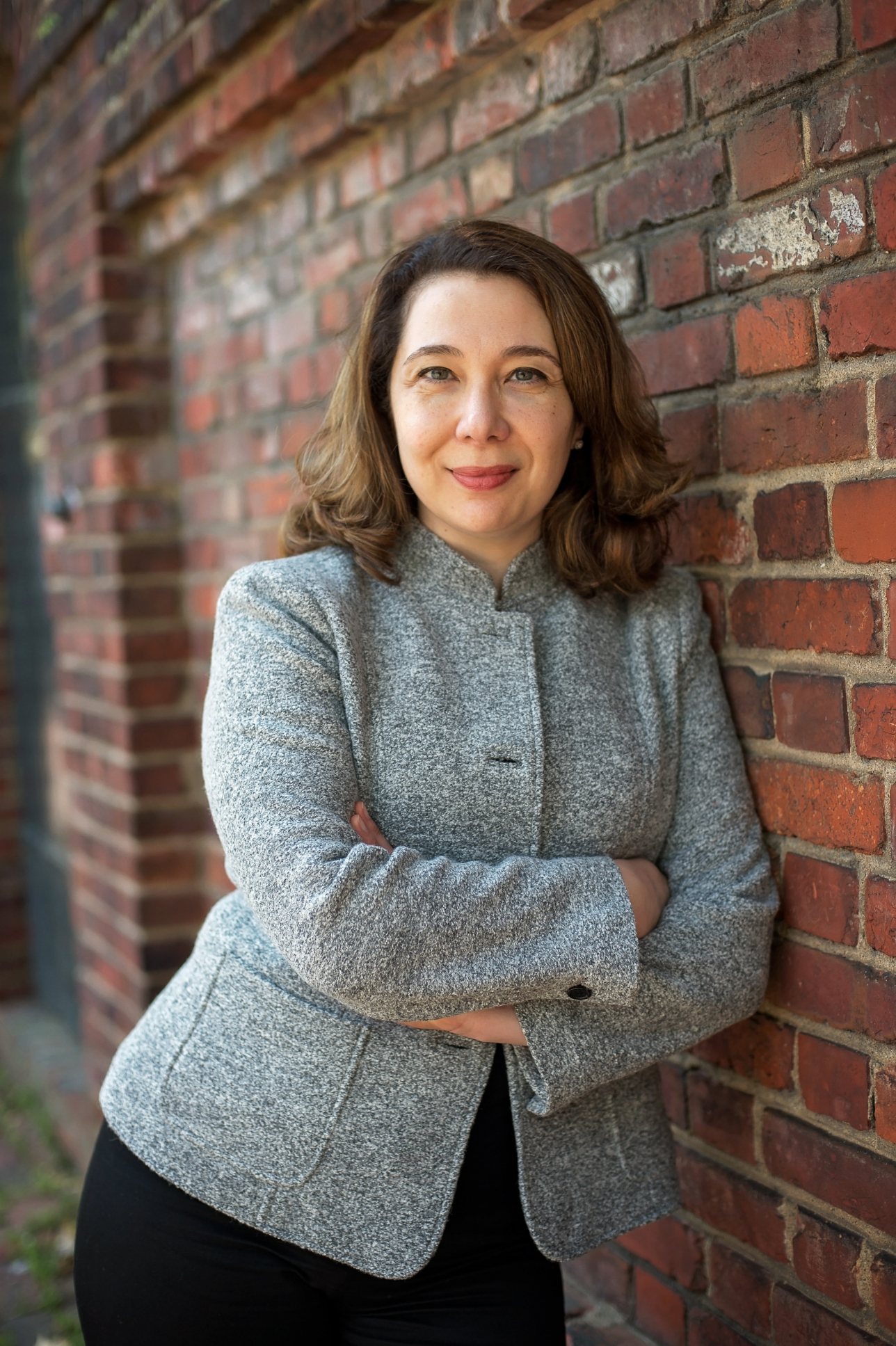