Language Courses in Arabic and Persian

Graduate School offers courses in Modern Standard Arabic and Persian, which are open to all Graduate School students. The courses are not credit bearing but you do receive a certificate at the end of each voluntary course.

Arabic is a sematic language and it is one of the six official languages of the UN. There are a total of 25 independent states and territories that have Arabic as their native language. There are many dialects or varieties of a language, like modern standard Arabic, Gulf Arabic, Egyptian Arabic, Maghrebi Arab and Levantine Arabic. Arabic is written with the Arabic alphabet (الأبجديّة العربيّة) which is written from right to left.

The Arabic courses given by Rafah Barhoum are mainly designed to offer basic language skills needed for students intending to do their fieldwork in the Middle East. Learning Arabic is not just about language, but very much a question of understanding culture and becoming acquainted with shared reference points in Arabic societies.This is why cultural training and activities outside the classroom are a central aspect of the courses.

Arabic training is offered twice a week in two hour sessions, four hours total for each level. In addition to the regular lessons, students will also get in touch with the Arabic speaking communities in Malmö and attend events such as the Malmö Arab Film Festival.

Persian is an Indo-European language and one of the major languages of Middle East and Central Asia and has been for centuries the second language of the Islamic world. Iran is at the very centre of 21st-century geopolitics and studying Persian can open the door to a rich and diverse culture, history and literature. Persian is known as Farsi in Iran, Dari in Afghanistan and Tajik in Tajikistan. Currently Persian is spoken by more than 120 million people.

This Persian course implements multiples methodologies. The course incorporates a variety of activities and drills including conversation, language games, dictations and if possible contact with native speakers to consolidate your use of colloquial modern Persian.

Persian training is offered twice a week in two hour sessions, four hours total for each level. The course will be given in the form of lectures and seminars. Although the students will be expected to learn grammatical structures, emphasis will be placed on the functional usage of the language. Acombination of techniques will be based on the communicative language teaching and task-based methods. All four skills of language learning (reading, writing, listening, and speaking) are practiced within a true-to-life context.

You are only allowed to apply for one language course per semester!

The language courses will take all Graduate school course schedules into account, so if you are taking courses at Graduate School you can expect few (if any) scheduling conflicts. 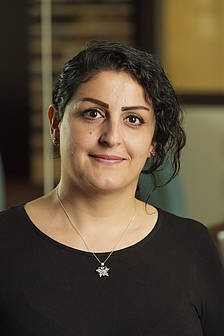 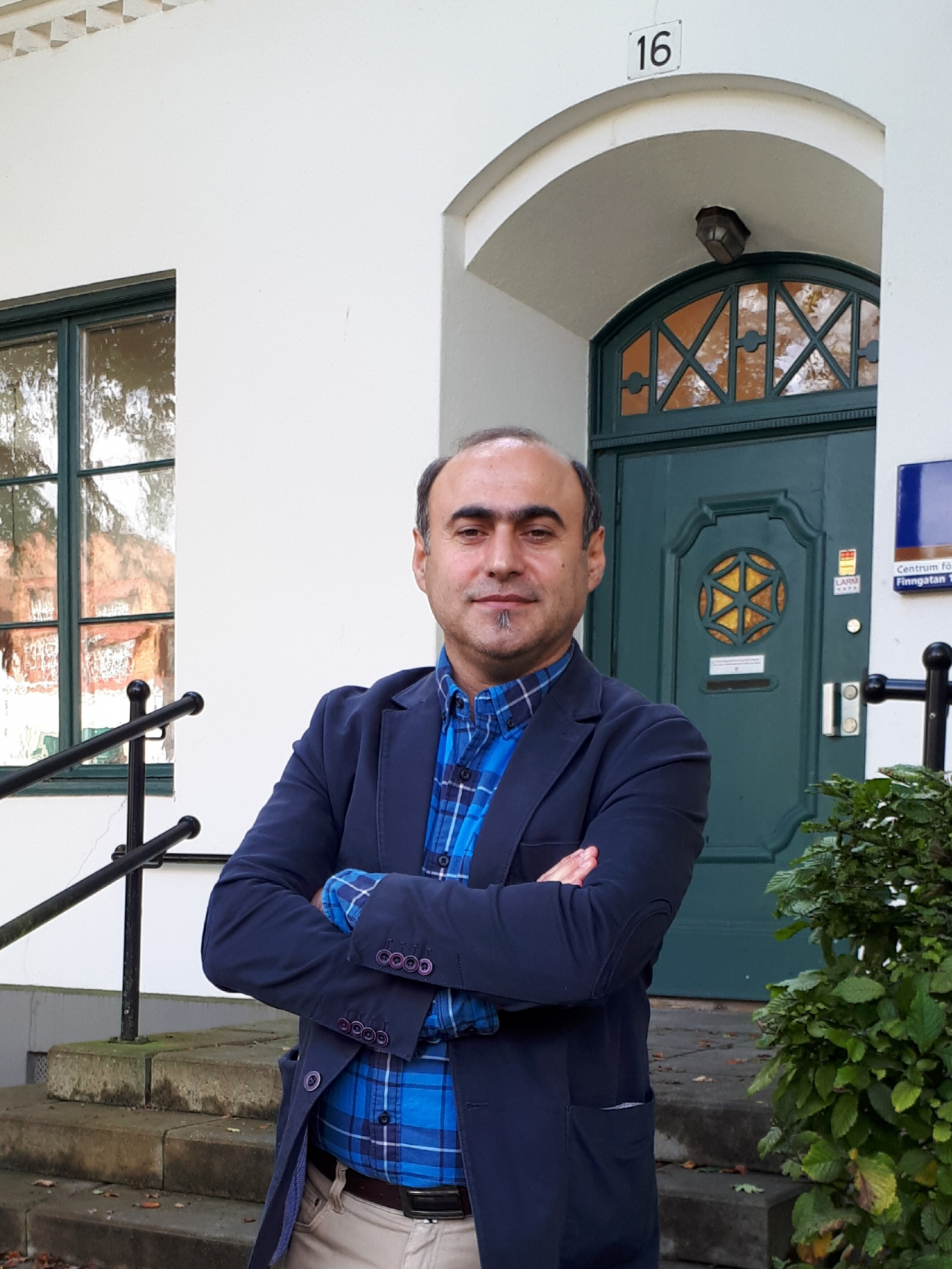